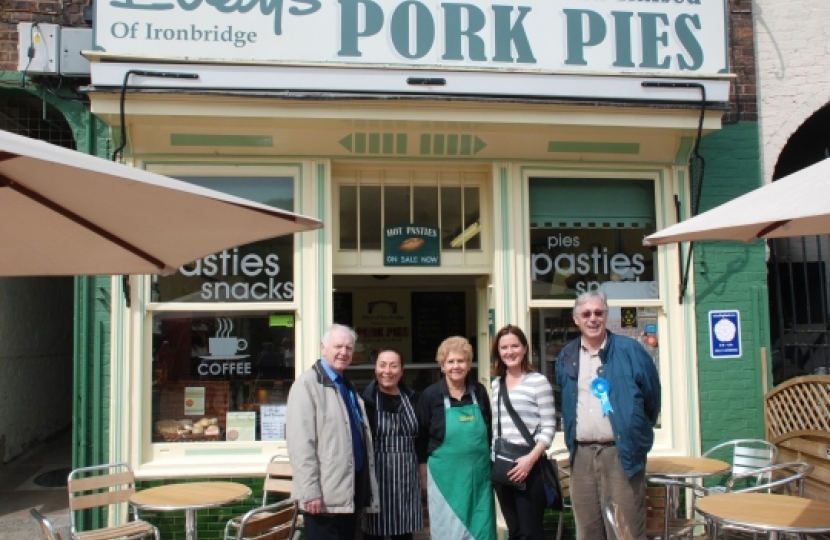 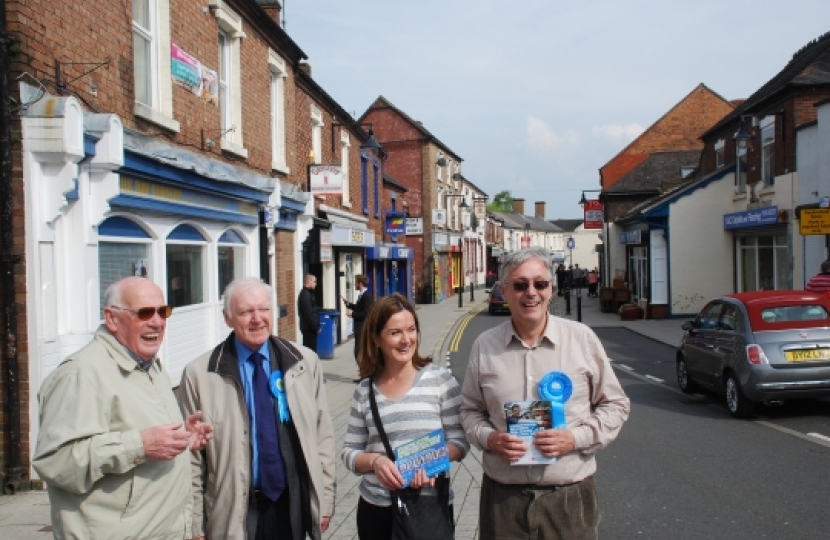 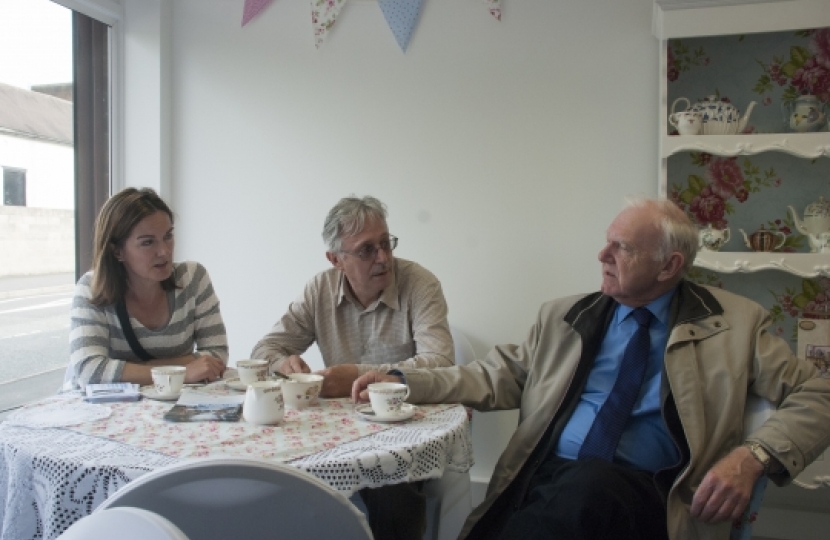 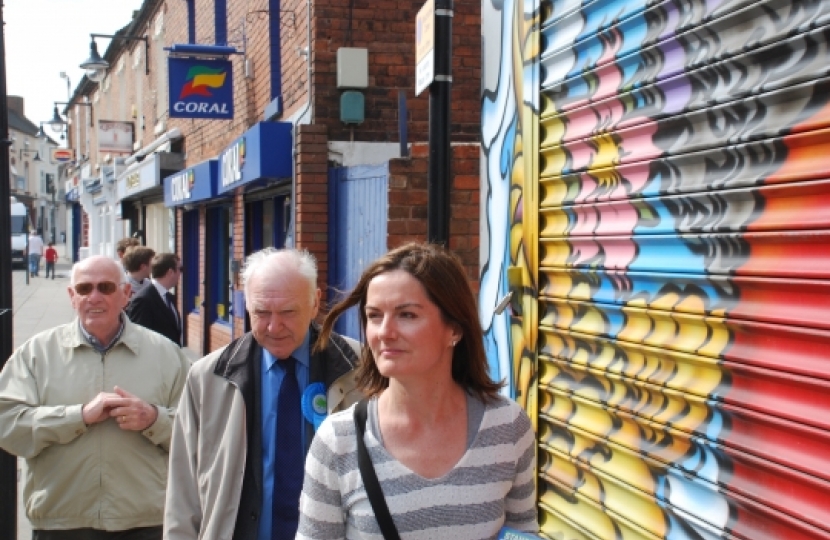 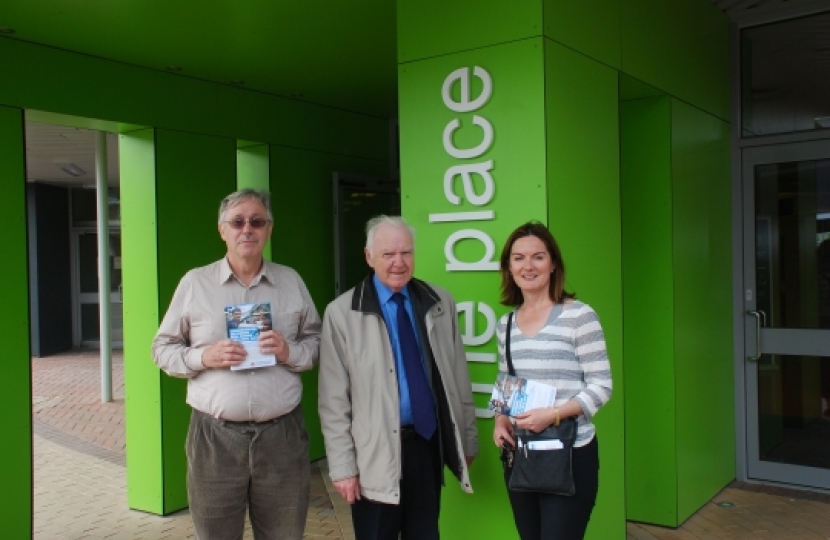 He was shown around by local campaigner and Parliamentary Candidate for Telford Lucy Allan.

Philip, who is standing to retain his seat in the European Elections on the 22nd May, was joined by fellow Conservative MEP Candidate Michael Burnett.

Lucy Allan said: “I was delighted to show Philip around the historic towns of Dawley, Madeley, Oakengates and Ironbridge.

“Telford might be a New Town, but it’s steeped in history and it’s important to celebrate that. Philip is a brilliant MEP who is dedicated to his constituents and he really enjoyed meeting them today.

“We met shoppers and traders who all spoke with me and Philip about the impact of the EU on their lives and businesses.”

Mr Bradbourn has been an MEP for the West Midlands region since 1999, working hard to represent the people of the West Midlands in Europe.  He has worked with Telford and Wrekin Council on the Ironbridge Gorge stabilisation project.