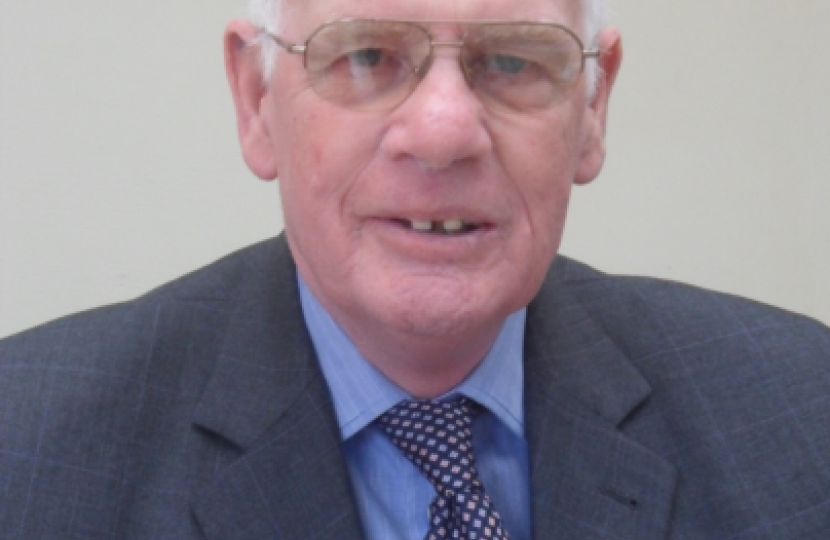 Commenting on his selection as the Conservative candidate for the Dawley Magna Ward, Alan said he was delighted to have another opportunity to face the electors in his home patch, following on from his hugely successful run in 2011 when he improved the Conservative share of the vote by over 41%

Alan went to on say "My wife and I moved to Telford in 1971; to Little Dawley in 1987 which is in the Dawley Magna Ward. I believe I am the best person for this role as I have energy and vision and also the time and commitment required to do the role justice.  I promise to always work in the best interests of all residents of the ward. Currently I am a councillor on Dawley Hamlets Parish Council as a representative of the Aqueduct Ward. This has enabled me to take an active role to promoting open discussion about changes in our community. Since my arrival in Telford I have been deeply involved in the community. My roles have always been within the voluntary sector. It is my belief that, where possible, residents should contribute to the community in which they live. I appreciate the overview these roles have given me of the needs of people within the Dawley Magna Ward. I am looking forward to the opportunity of working alongside other councillors for the benefit of all individuals in our ward".

Alan said he was very keen to get out and about and remind people about the investment that the previous Conservative led Council pledged to Dawley, the fruit of which are now being seen, and being claimed by Labour.  Alan was amused that after 37 years of neglect when Labour were in power, when they did absolutely nothing for the residents of Dawley, they are now taking the credit for Conservative policies. As he heads off to canvass voters, he said, Labour can only fool people for so long, truth will be out.

Are you a Dawley resident and want to help Alan with delivering leaflets and canvassing? If so, contact the Telford Conservatives on 01952 290039.