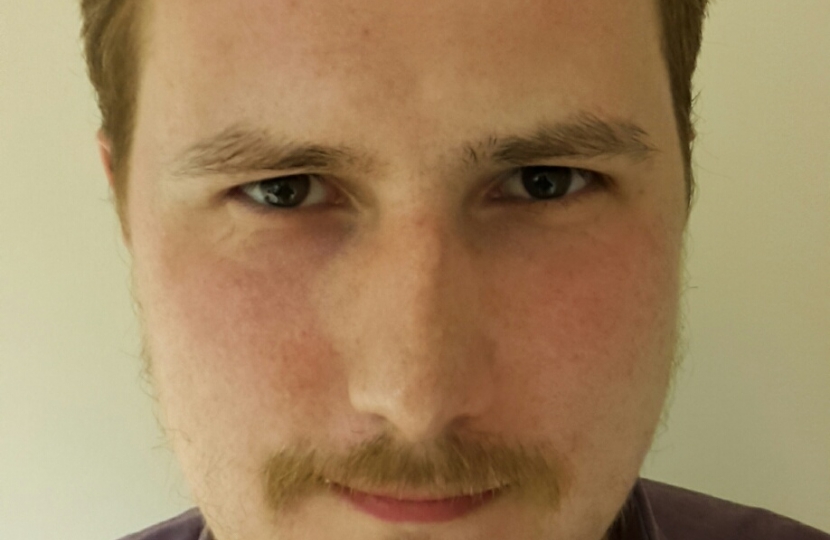 In a surprise result , Conservative Party candidate Marcus MacLean has won the Madeley Town Council by-election to fill the vacant seat in the Cuckoo Oak ward.

The poll, held on Thursday 24th November, saw Marcus win 311 votes to 274 and 163 for the Labour and UKIP candidates respectively.   He will become the sole Conservative on the Town Council.

With Town Council precepts (taxes) being increased 31% last year, meaning that the top four bands are all now in triple figures, Marcus campaigned on a platform to bring financial responsibility to the town council.

Speaking after the election declaration, Cllr Marcus MacLean said: “I’m delighted the people of Cuckoo Oak have elected me to Madeley Town Council.  It is a true honour to be given the opportunity to serve my local community and I look forward to working for all local residents.

“I want to work constructively with the Labour majority on the council and if they have good ideas, I will support them.  However, issues of financial responsibility and fiscal restraint are non-negotiable for me, and I will argue strongly for us to spend taxpayers' money more wisely and efficiently before considering future above-inflation increases in precepts.

"While I would not rule out ever supporting any precept rises, these should only be considered as a last resort after alternative options for saving money have been exhausted.  Furthermore, if the Labour-led Borough Council think that they can avoid raising headline council tax by passing responsibilities down to the town/parish council level, hopefully this result will show them that residents are wise to this trick and it will have consequences at the ballot box.”