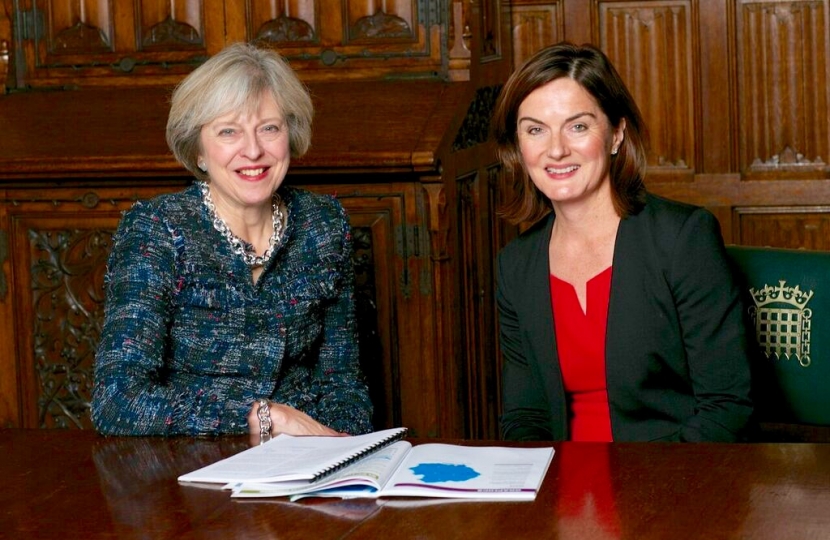 The meeting was arranged after several victims of child sexual exploitation in Telford spoke to Ms Allan about their concerns regarding Ali’s release from prison after serving just five years of a 14-year imprisonment, with a further eight years on extended licence handed out at his trial in 2012.

Ali was said to be one of the ringleaders of a grooming gang snared under Operation Chalice.

Ms Allan wanted to asking the Secretary of State how the law could be amended to ensure those currently serving sentences for such serious offences were not eligible for early release.

Legislation was made in the Criminal Justice and Courts Act 2015, to ensure child rapists and terrorists are not allowed automatic release.

After the meeting, Ms Allan said: “I was pleased to have the opportunity to set out the concerns of residents and of victims in the case of the early release of Mubarek Ali. I was also able to raise the way the victim contact scheme was not working for the victims.

“Although the Secretary of State made clear that legislation could not be amended retrospectively, to change the release date of Mubarek Ali, he agreed to look closely at the case to see what measures could to be taken working with the Home Office and Prison Service, to mitigate the fear of victims and ensure public safety.

“The minister showed a willingness to do everything possible in this case for which I am grateful. He also reiterated that under current law offenders would not be let out until he had served at least two thirds of the sentence and subject to the discretion of a parole board. "It is clearly very frustrating the law does not apply to the case of Mubarek Ali.

“I will continue to monitor the case closely and the steps taken to ensure victims feel protected in Telford.”

Because of time spent on remand before his sentence, the release of the 34, of Regent Street, Wellington, was triggered automatically and at no time was the parole board involved in the decision to allow him to be freed in November.

Victims have said they are upset with the decision, and that the lack of a parole board hearing means they will have no say in the terms of his release. 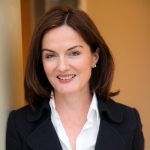 Member of Parliament for Telford

Lucy is the Member of Parliament for Telford, after her successful election in May 2015. Since her election she has been working hard for the people of Telford, helping them with their issues and concerns. If you have an issue you would like Lucy to take up, contact her office on 01952 290039 or you can find out more about Lucy at www.lucyallan.com