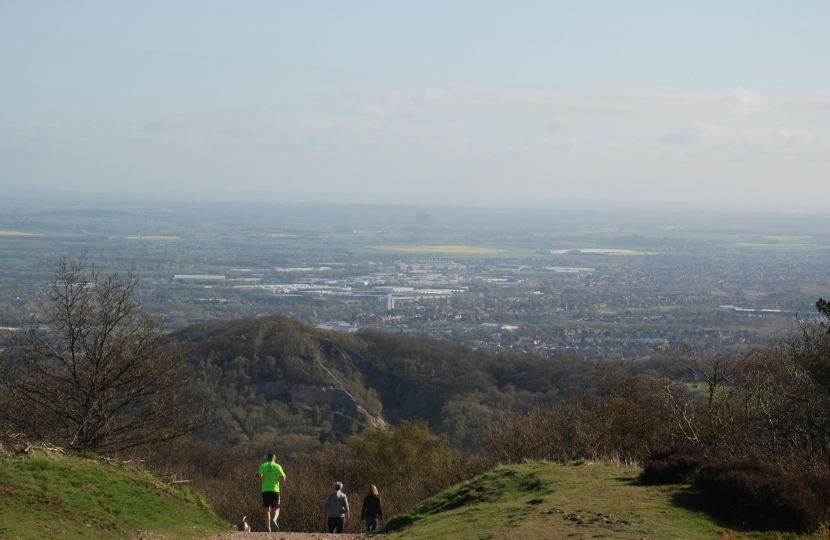 Labour proposals to appoint a Regional Minister for the West Midlands have been slammed by local campaigner Lucy Allan.

The proposal, announced by Labour’s Shadow Minister for the Cabinet Office, Michael Dugher MP, on Tuesday, aim to create a committee of Ministers who would monitor local and regional policy outcomes.

On the proposals, Telford’s Labour MP David Wright said that, if elected, “Labour will ensure the voice of the West Midlands is heard in Government… at the top table” through these Ministers.

But Telford’s prospective Conservative MP, Lucy Allan, said: “It is the role of an MP to represent their area and make the case for their constituents at the ‘top table’”.

“Shropshire’s Conservative MPs Daniel Kawczynski, Philip Dunne and Owen Paterson continually come together to fight for the region as a whole, making their case heard at the ‘top table’.

“They have all successfully campaigned for fairer education funding for students and greater funding of rural broadband in recent months. This is what MPs should be doing in their region”.

“The idea of a regional minister is completely pointless and would only serve to create ‘more jobs for the boys’. These are the same failed old ideas of the last Labour government.”