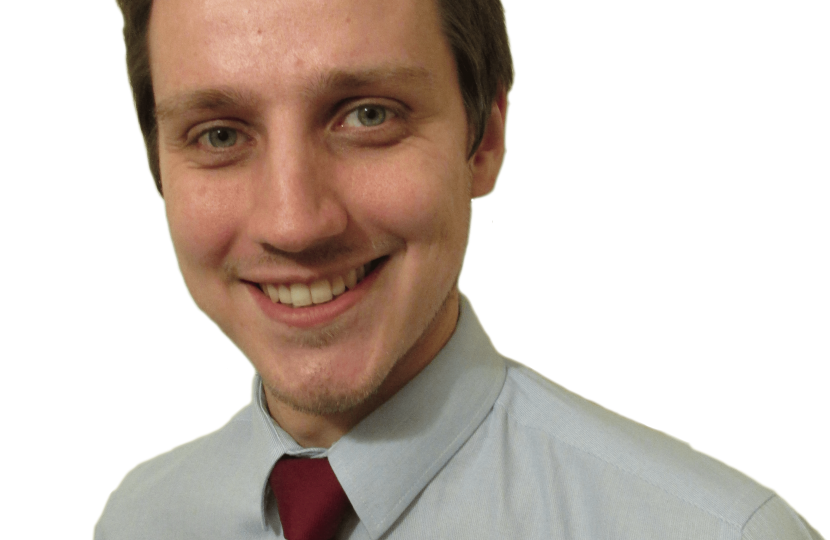 After the sad passing of Clive Mollett Telford Conservative Association has selected Robert Cadman as their candidate for the Horsehay and Lightmoor by-election to be held on 8th December.

Locally, Robert wants to see that development is sensible and in line with expectations, that services remain at the Princess Royal Hospital and for the council to assume car parking enforcement powers to cut down on inconsiderate and dangerous parking.

If you would like to learn more about Robert's campaign or want to help out on his campaign please get in touch with the office on either toriesintelford@btconnect.com or 01952 872810.