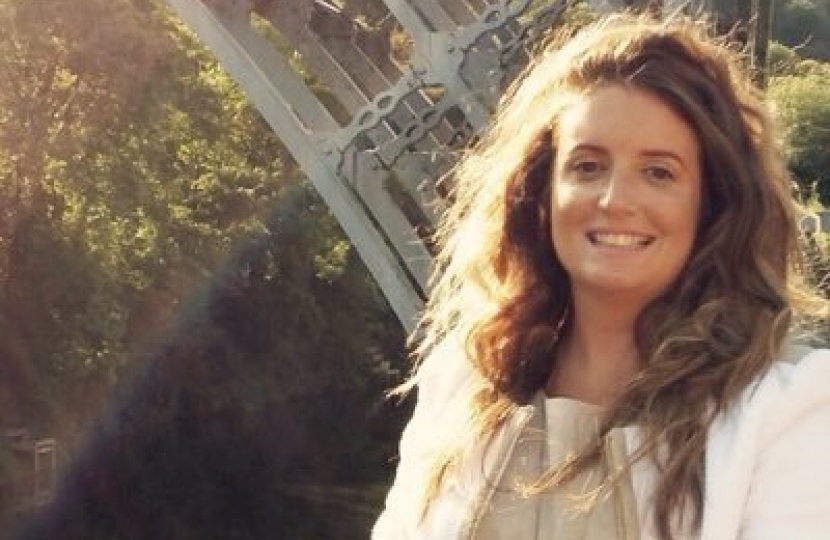 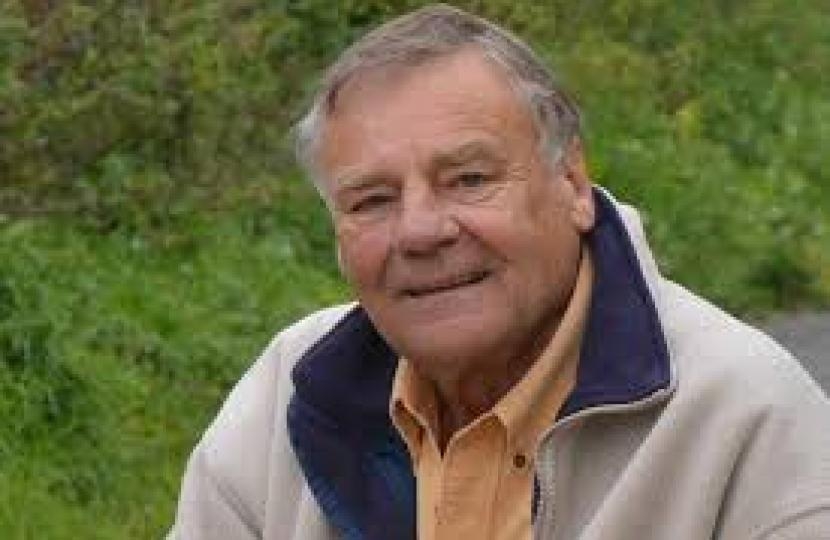 Telford and Wrekin Conservative Councillors, Nicola Lowery (Ironbridge Gorge) and Eric Carter (Newport South and East) recently met with the Chairman of Telford Steam Railway Paul Hughes following on from the recent stakeholder meeting regarding the future of the Ironbridge Power Station and the responses that had been received from the Rail Minister and Network rail for their proposals.

Both Councillors have given their full support to Telford Steam Railway’s visionary plan to once again see heritage trains steam into Ironbridge Gorge. Telford Steam Railway (TSR) has ambitious plans to extend its rail network southward from the recently opened Lawley Village stop, and to expand the TSR operation into a major tourism attraction for the Borough and the wider region.

A heritage railway service would provide visitors with an authentic means of accessing the World Heritage Site and would interconnect key sites across the local area from Lawley Village right through to English Heritage’s historic Buildwas Abbey.

Councillors also discussed with TSR the positive response received from the Rail Minister Paul Maynard MP and Network Rail following on from representation made by Lucy Allan MP in support of the proposal. The meeting also provided an opportunity for Paul Hughes TSR Chairman to update on the success of the Polar Express and how this capital will be invested to extending the exiting line towards Doseley.

After the meeting Cllr Lowery, said: “The meeting provided an excellent opportunity to update TSR on the level of support for extending a rail link into the Ironbridge Gorge World Heritage Site. At the recent meeting with Uniper, many stakeholders demonstrated their preference to utilise the existing rail network and the importance of using this potential opportunity to expand the infrastructure into the World Heritage Site. To obtain a heritage rail link into the Ironbridge Gorge could provide significant economic benefits and draw many people into the area, which presents a real opportunity to diversify our destination offering”.

Cllr Eric Carter, who is also Chairman of Marches Strategic Rail Group, said: “It has long been an ambition to see a steam railway run into Ironbridge and we continue to offer our support to TSR by working with both local authorities, Uniper and National Rail. The Ironbridge Power Station has recently been put on the market and this is the ideal time for those with an interest in the rail link to ensure they have their proposals and feasibility studies in place to be considered as part of future plans for the site”.

Paul Hughes, TSR Chairman, added: “TSR’s dream is to run steam trains from Lawley Village through the World Heritage Site at Coalbrookdale to Buildwas on the bank of the River Severn. The line would cross the A4169 by bridge, which has already been acquired by the Group from Network Rail. We are delighted by the support received from Councillors, our

MP and the Council. Telford & Wrekin Council have recently commissioned consultants to set out the requirements for the bridge over the A4169, assess its suitability for installation and our preferred approach to the remainder of the line. The recent success of the Polar Express exhibited the support for a heritage rail link and I truly believe TSR could become a gateway to the Ironbridge Gorge and attract more visitors to the area”